After two month of rest, I have released the Octopus v1.15. It contains a few optimizations and changes: 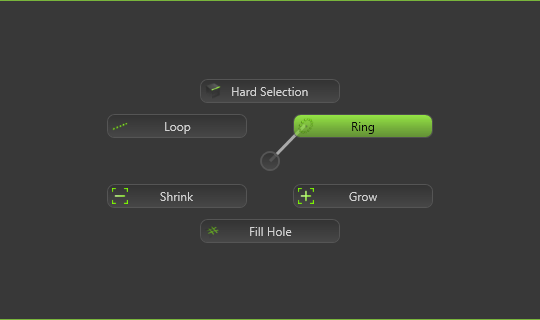