New version of Octopus released, containing many new features,. fixes and changes, to make it more customizable and comfortable to use. There are still many things which I plan to put integrate into Octopus, like pop-ups which can lead you through the first steps, also tutorials about how you can create your own couple menus.

It’s also planned to create templates for certain situations, like maxscript templates, for object type context based template, which you can use to create your own functions, and many more.

About the current changes, you can read forward here: ENJOY! And Happy Modeling! ;) 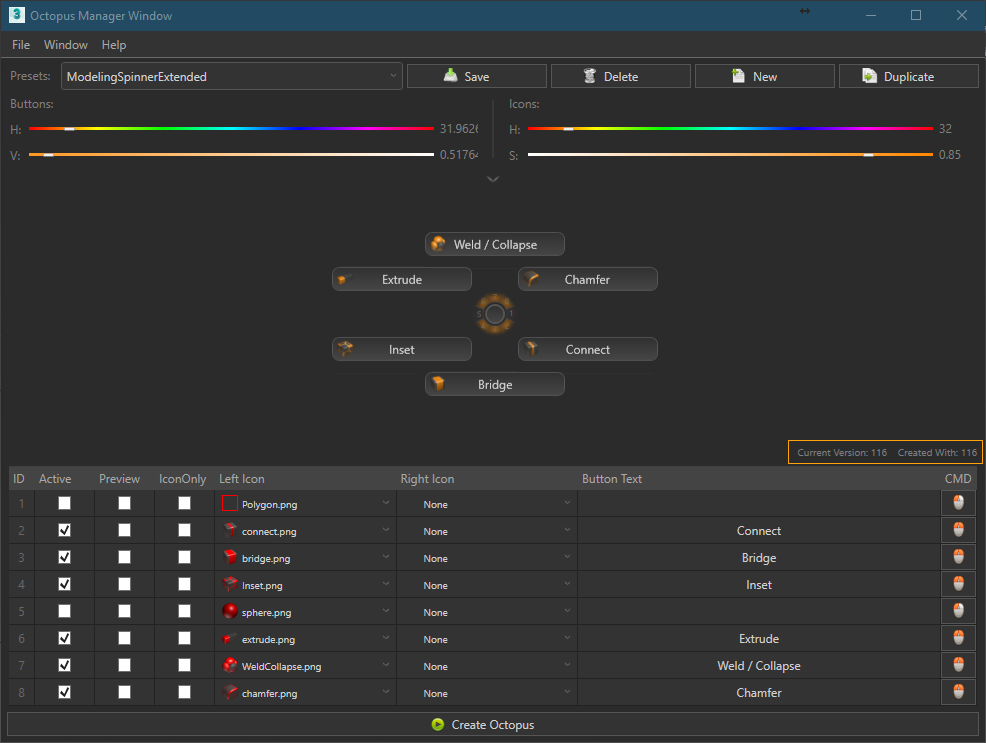 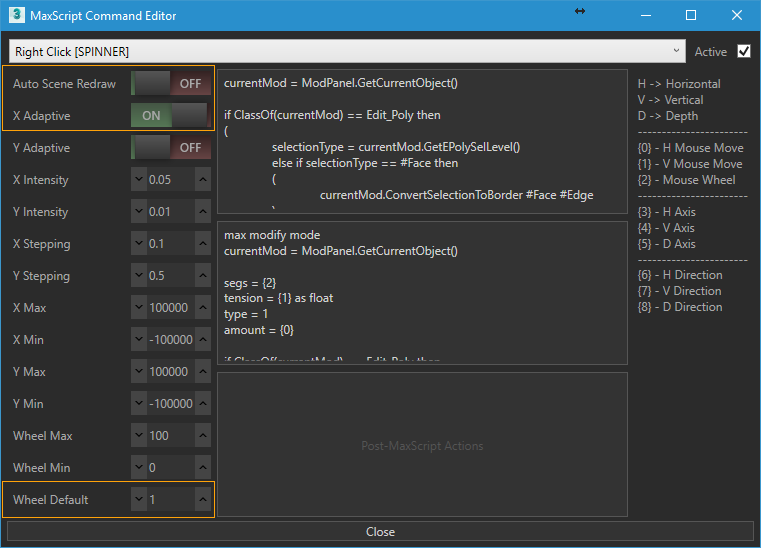