Now an action reactor system is under construction, which will make it easier for users to create their own spinner actions. It will be able to list all the commands available for your selected objects, so won’t have to code manually, since the action reactor will do that for you. First the system will support the most common object types, like Editable Poly object and many of the available modifiers.

In the next big update, you will be able to use Spinner actions on both of your mouse buttons as well as Single Click command will be available on both of them as well.

Octopus Friend will be a really useful function, which will let you bind two additional menus on you Octopus hotkey, by simply spinning up or down with your mouse wheel. This way you will be able to use 3 different menu under one hotkey.

While Octopus flash will be a delayed action repeating system. Under a certain amount of time, while hold and release your hotkey, the system will repeat your last used action with you last use parameters. 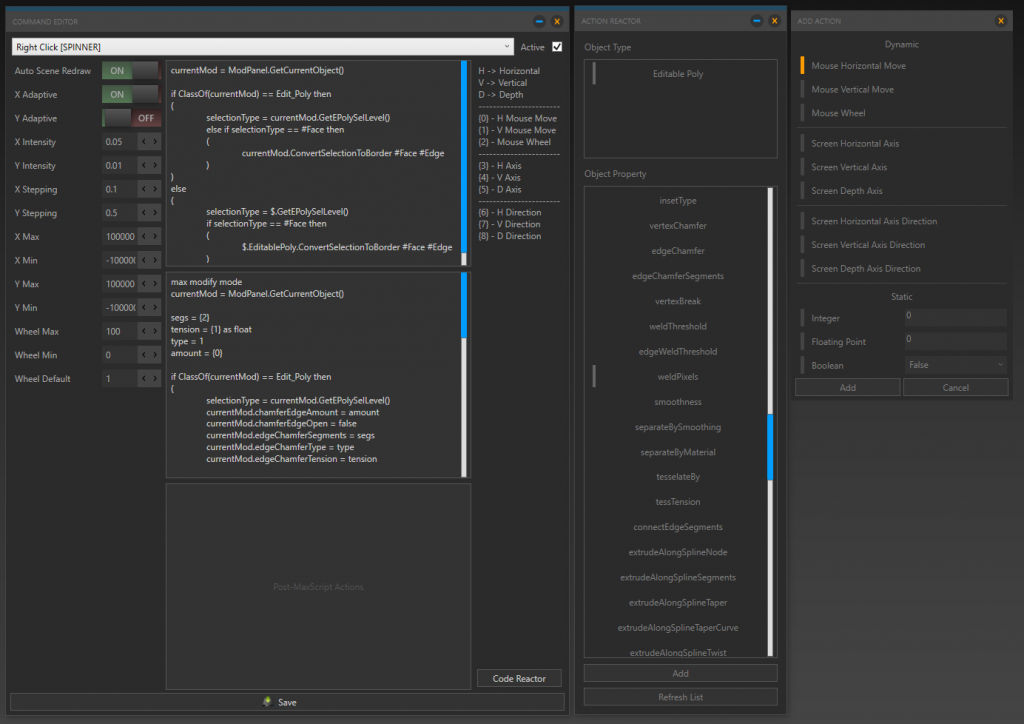 Also as most of the part os rapidTools has started to become a bit deprecated I decided to rewrite many of them in a much reliable format. This is a future plan and first I would like to finish Octopus 2.0 before moving on. Octopus 2.0 will be a release which I’m planning to finalize. (Octopus is getting a bit over sized and started to be a bit complicated to expand.)

The second thing is that the entire website has moved onto a new server which is much more reliable and available for most countries. (before that, many IP was blocked by my provider) 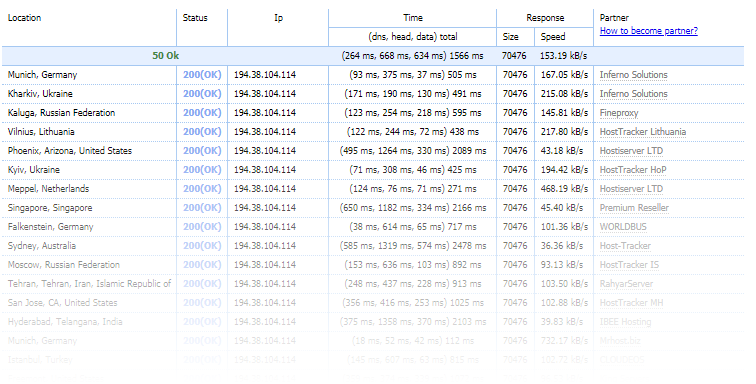